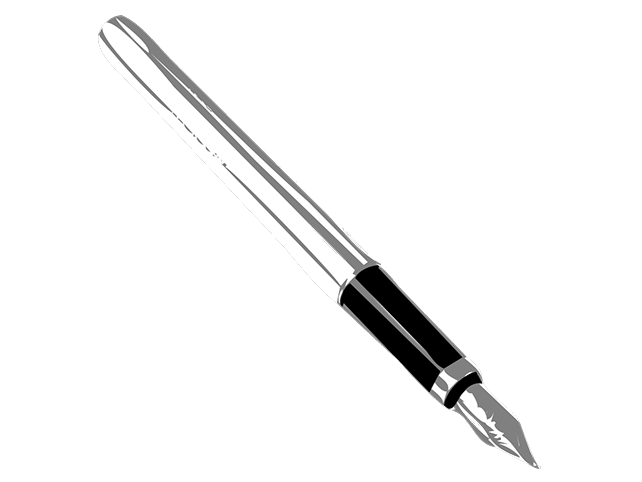 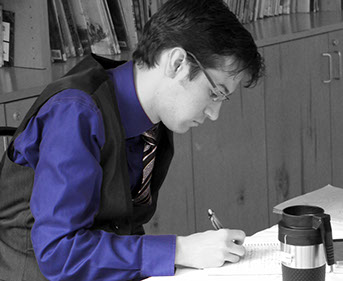 Christopher G. Ulloth is a New York City based playwright, dramaturg and graphic designer.  He was a semi-finalist for the 2015 Eugene O'Neill National Playwrights Conference.  His plays have been presented at or received development with the Seven Devils Playwrights Conference, Project Y Theatre, the 92nd Street Y (different Y's) and Bloomsburg University.  He is a founding member of Elephant Room Productions and an Associate Producer for Project Y Theatre.  Publication: Indie Theater Now.  He received his Bachelor of Arts from Bloomsburg University.